The significance of the words “ Preparatory Military “ in the name of the school could be realized by looking at the Guard of Honour and March past performed by our Ncc cadets on National Days and Annual Day.

The school’s NCC consists of the three wings Army, Navy and Air force with 50 cadets in each wing. Our cadets attend ATC camp of NCC at Pune Group Head Quarter every year. NCC Training helps the cadets in qualifying NDA. 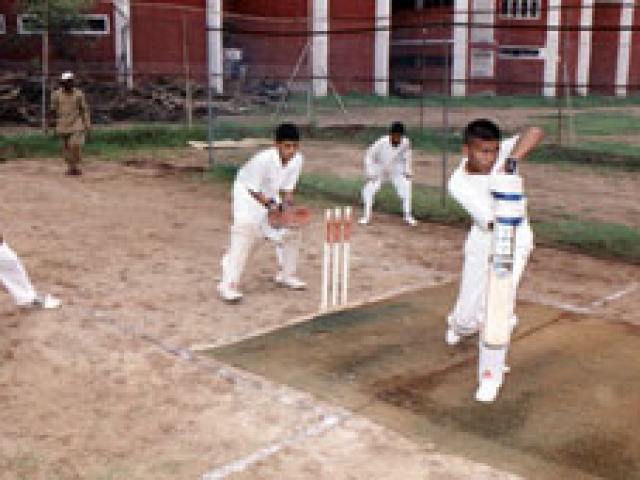 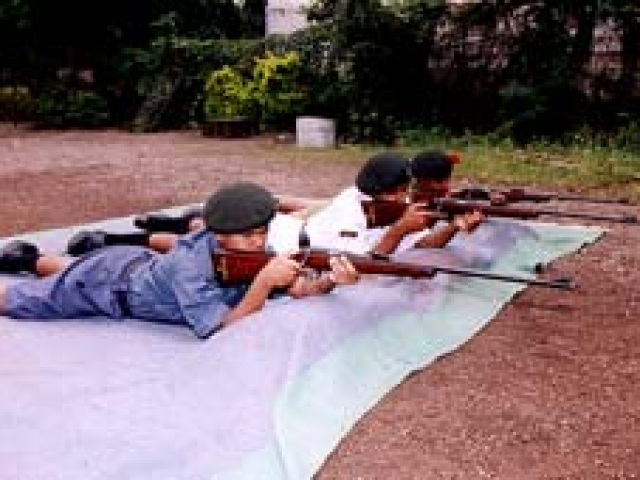 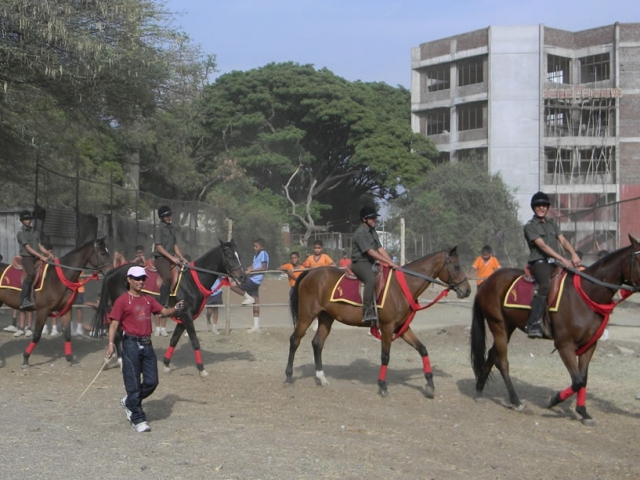 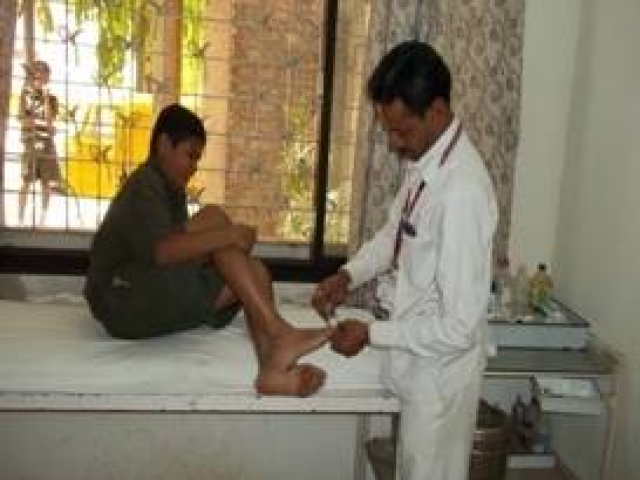 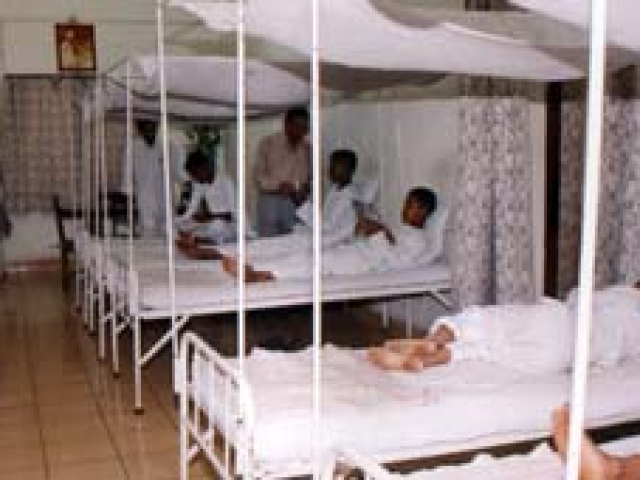 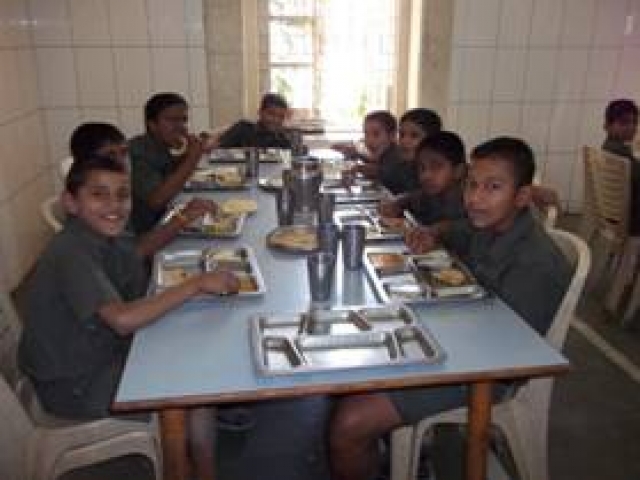 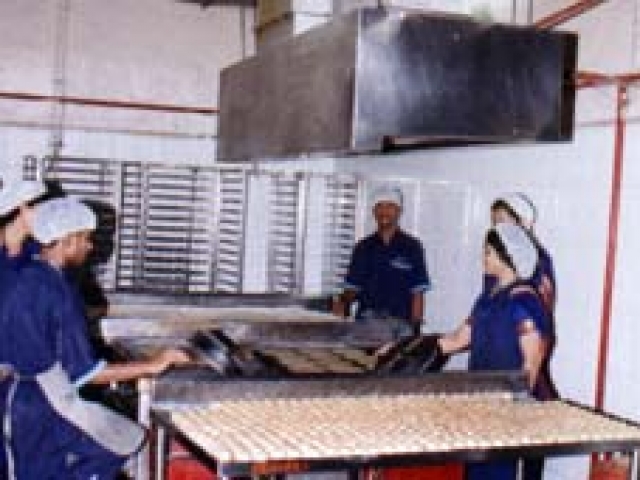 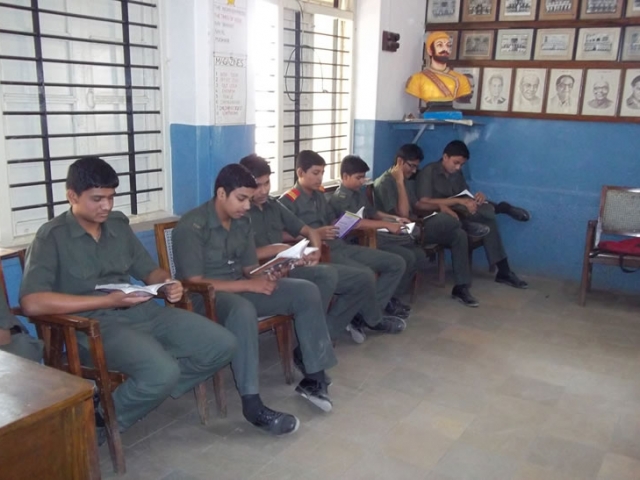 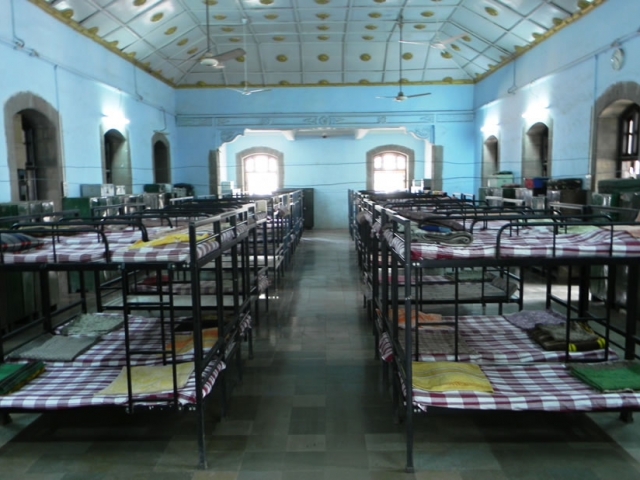 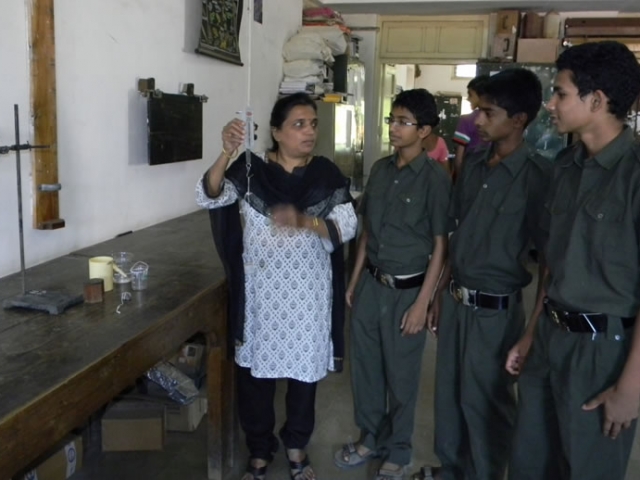 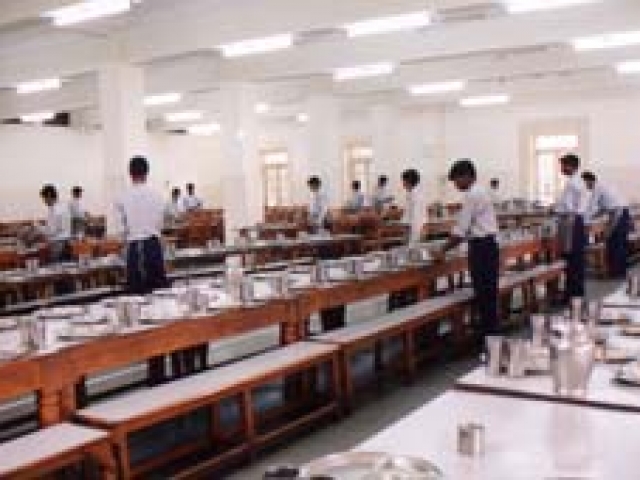 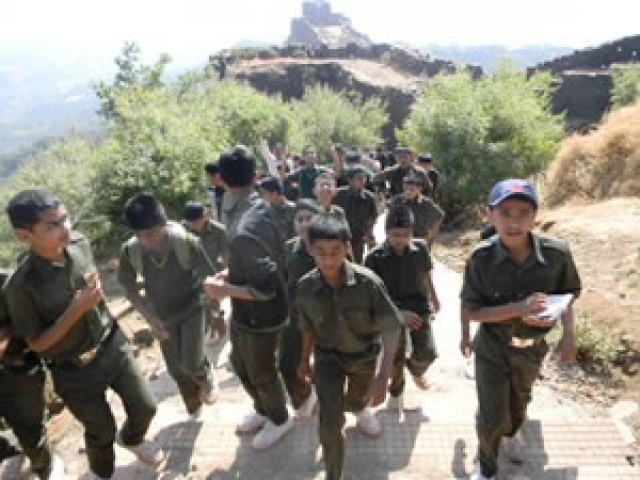 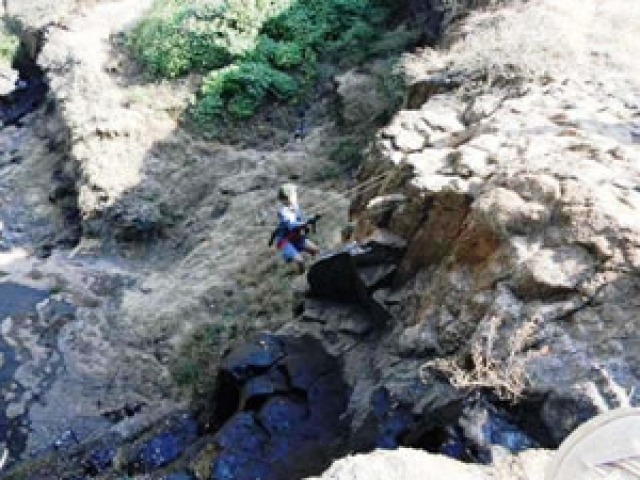 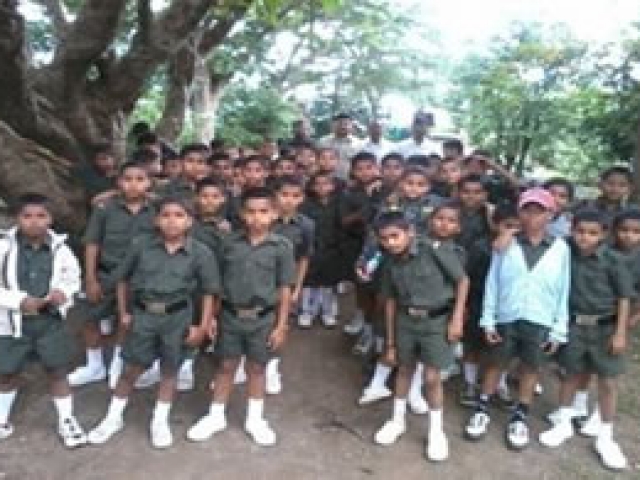 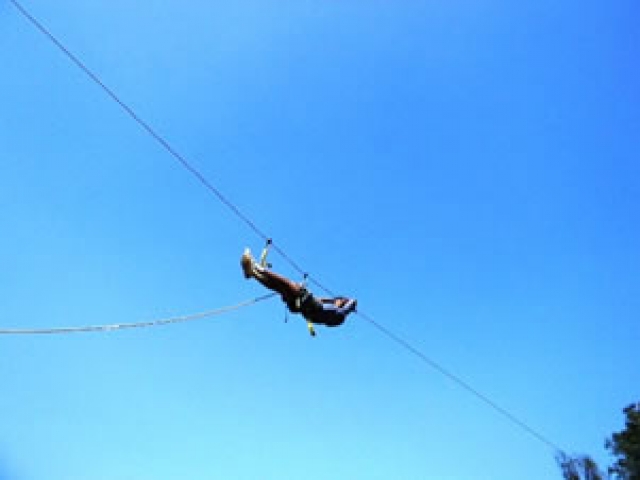 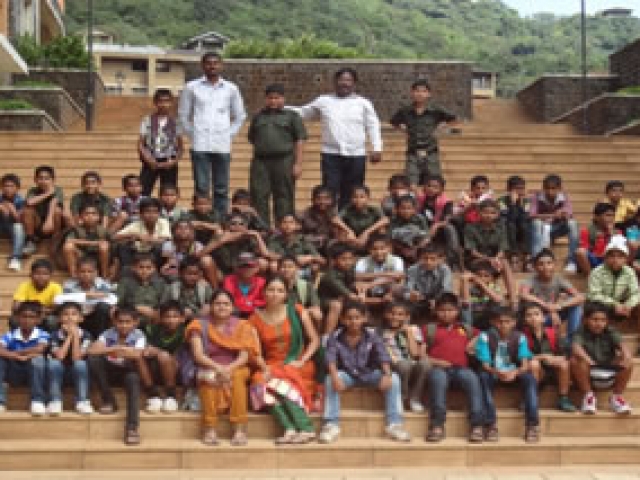 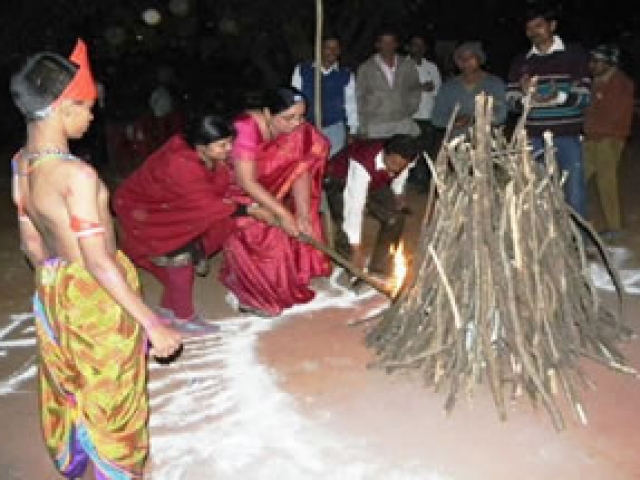 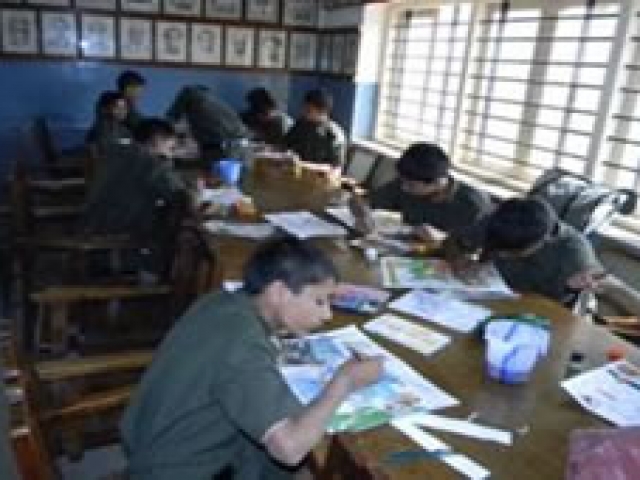 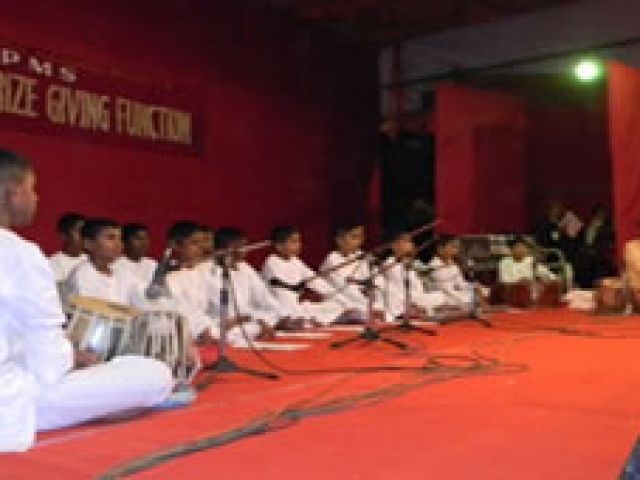 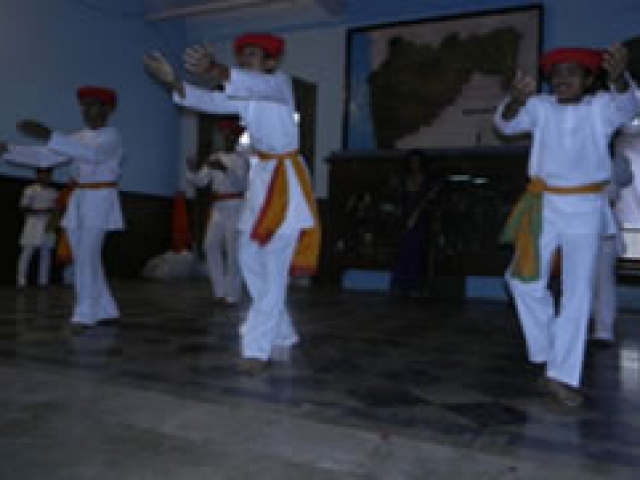